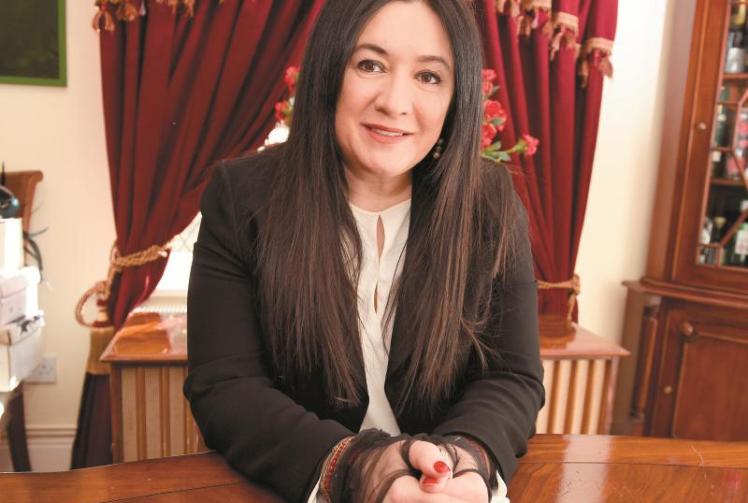 The founder of the Sochi International Film Festival and Awards (SIFFA) wants to reconnect the people of Russia and the UK through a shared love of film.

Luba Balagova Kandour, of Burfield Road, set up the event in 2016 with the aim of building a bridge between independent professional Russian cinema and the British filmmaking community.

With the two countries currently enduring a strained political relationship, the 51-year-old is hoping her event will help put politics to one side.

Luba, who moved to the UK 15 years ago, said:  “I understand that I don’t have as much power as politicians but I believe that creating and building the festival will help people reconnect.

“I just want people to know that politics shouldn’t affect cultural bridges and the exchange of film.”

A screening will be taking place at London law firm Pinsent Masons on Thursday, where the winners of last year’s event will be showcased.

It tells the story of a family of lumberjacks living in the impoverished region of the Caucasus Mountains with themes of xenophobia and ineffective communication playing a prominent part.

Luba said this demonstrated the changing approach of independent Russian filmmakers, who are now covering social issues away from the capital, Moscow.

The mother-of-two added: “When you look at Vladimir he didn’t go to Moscow or St Petersburg.

“What he’s done is look into his own republic and the different language and culture there.

“The younger generation of filmmakers are definitely starting to show social problems that exist in the different regions of Russia.”